Eradicating Poverty One Ton of CO2 at a Time

The project operates as a market-based solution that reduces unsustainable exploitation of forest resources and the decline of ecosystem quality, while diversifying and increasing incomes for rural farmers and their families.

The aim of Trees for Global Benefits (TGB) is to produce longterm, verifiable voluntary emission reductions by combining carbon sequestration with livelihood improvements through small-scale, farmer-led, forestry/agroforestry projects while at the same time, reducing pressure on natural resources in national parks and forest reserves.

TGB started in 2003, in the Rubirizi and Mitooma districts, and has through the years shown exceptional performance through the different innovations that involve the farmers, recruitment of more communities into the project, and the introduction of new activities alongside tree planting.

TGB won the 2013 UN SEED Award for being an exceptional social and environmental low carbon enterprise. The award recognizes TGB’s achievements in innovation and entrepreneurship so far, its promising efforts to promote economic growth, social development and environmental protection in Uganda, and not least the potential of its partnership to inspire others into action.

The founding partners of the SEED Initiative are UNEP, UNDP and IUCN. The 2013 Low Carbon SEED Awards were supported by the International Climate Initiative (ICI) of the Germany Federal Ministry for the Environment, Nature Conservation and Nuclear Safety (BMU).

The PES model in TGB is designed to incentivize the transformation of smallholder investment horizons from the short-term hand-to mouth seasonal plans to long-term sustainable land use/business plans.

TGB’s PES incentives revolve around making the adoption of agroforestry-based sustainable land use a viable livelihood option by ensuring availability of a sustainable flow of financing at the different stages of the land-use enterprise.

This is achieved through the creation of opportunities for smallholders to tap into multiple funding sources for agroforestry as a means of generating income and improving land management while contributing to biodiversity conservation and global climate benefits. 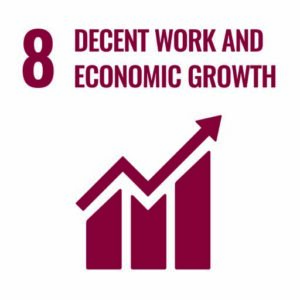 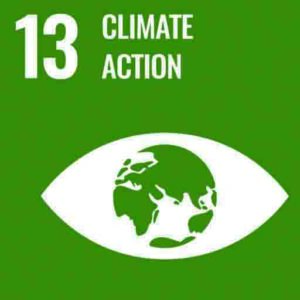 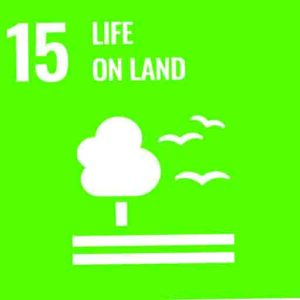 Over 2 Million Tons of CO2 Sequestered

Number of employees, hired by the project- Full-time

Number of employees, hired by the project- Part-time

The project also aims to measure its impact with regards to climate change adaptation, biodiversity enhancement, watershed services and renewable energy provision. A summary of the project’s current contribution to selected environmental co-benefits is presented below:

The project is based on human rights, pro-poor principles, seeking to support social and financial inclusion of marginalized communities. These have been achieved by supporting the formation of community farmer groups with a strong emphasis on gender balance and representation of other marginalized members of community. Through regular community meetings, capacity has been built for all members to effectively participate in project initiatives. A number of Village Savings and Loans Associations (VSLAs), Savings and Credit Cooperatives (SACCOS) have been established in these communities to provide financial support to project beneficiaries.

By increasing tree cover and building local capacity, the project continues to be instrumental in building the resilience of the community as well as the natural and productive systems to withstand extreme weather condition.

TGB project sites are selected to contribute to conservation of areas of high conservation value. Currently, the project operates in the Albertine Rift and Mt Elgon Landscapes of Uganda, where participating communities are facilitated to enter into co-management arrangements with natural resource protection agencies to improve the management of protected areas. Tree planting on private land is also intended to maintain / improve connectivity between the protected areas. In addition, small-scale production of fuel wood and timber reduces pressure on nearby forest reserves and national parks

Under the flagship Trees for Global Benefit (TGB) –ECOTRUST has, over the last 17 years, established a niche in undertaking ecosystem restoration as a business.  The project has developed technical specifications for agroforestry (woodlots); reafforestation (indigenous mixed species.) TGB operates across 14 districts in Uganda within the  three main landscapes of Queen Elizabeth  and Murchison-Semliki landscape in the Albertine region of South-Western Uganda, and the Mount Elgon Landscape in Eastern Uganda. 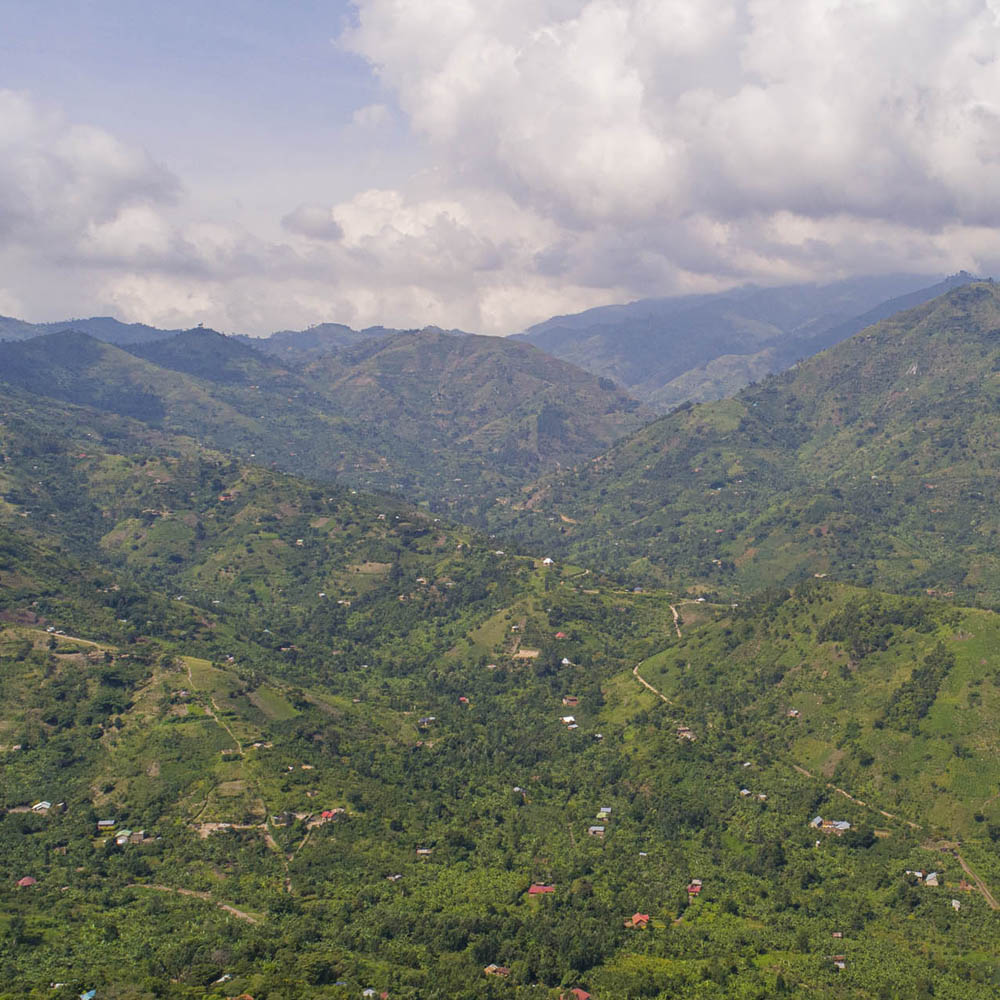 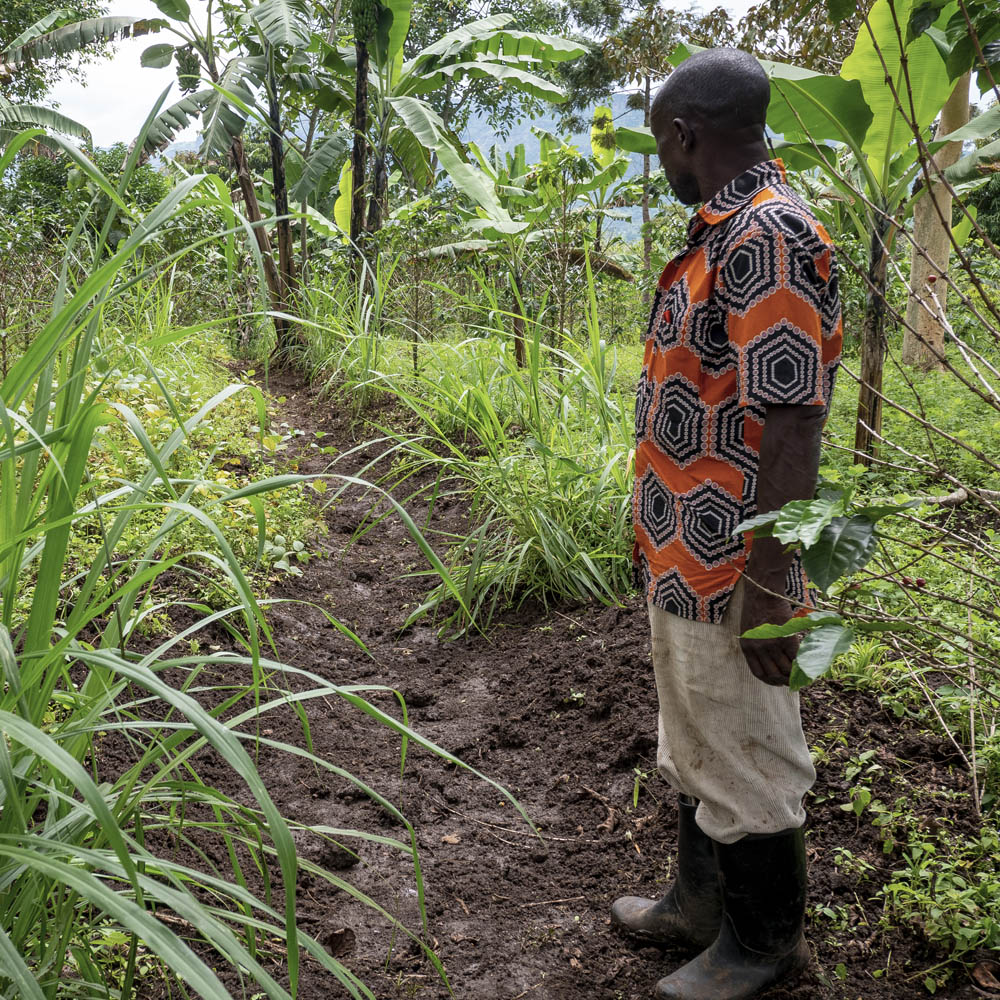 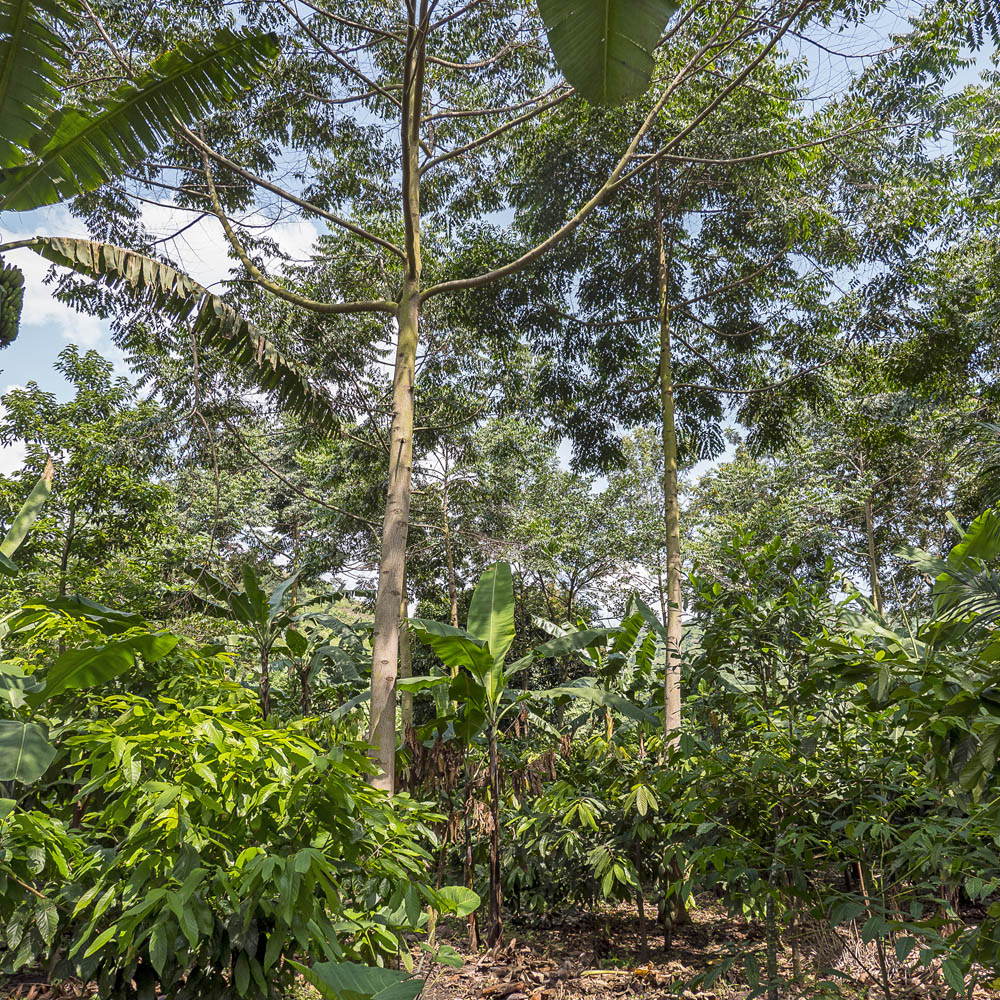 This case study describes a conservation finance mechanism implemented by the Environmental Conservation Trust of Uganda (ECOTRUST). The mechanism delivers US$6 of every US$10 to smallholder conservation farmers through a blended model that combines public (donor) finance, private-sector foreign direct investment (FDI), and community contributions, to support long-term biodiversity and climate change outcomes at the local level. ECOTRUST has developed this model over 17years of implementing its Trees for Global Benefit (TGB) program.

The specifications under TGB have enabled the aggregation tCO2 from over 12,000 smallholders under Plan Vivo standard that have been sold through ECOTRUST to national and international level buyers in the voluntary carbon for the last 17 years. 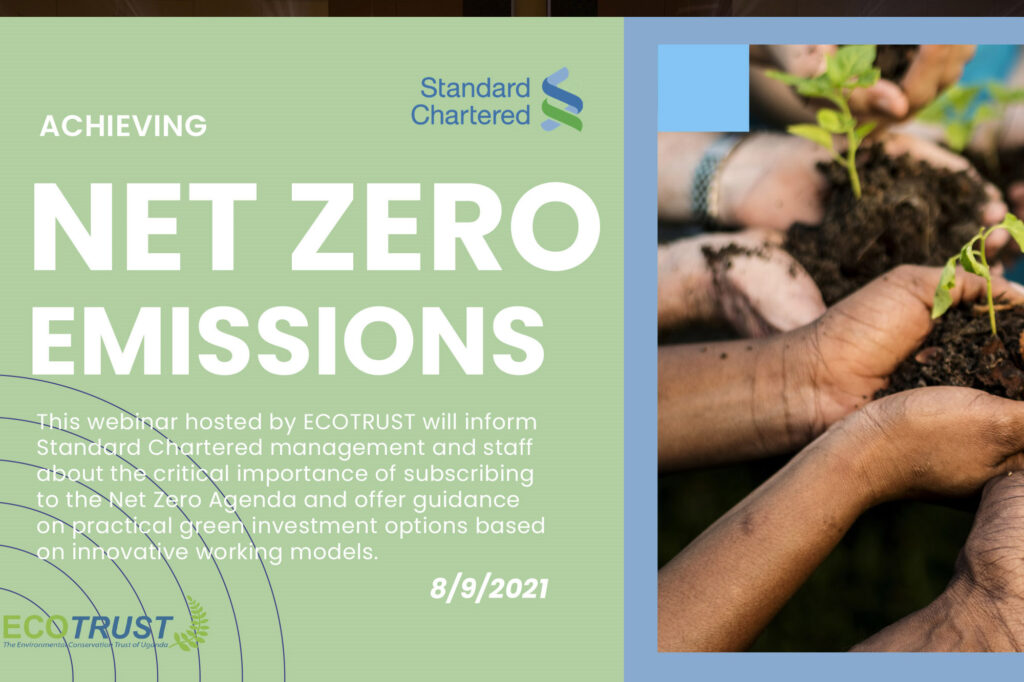 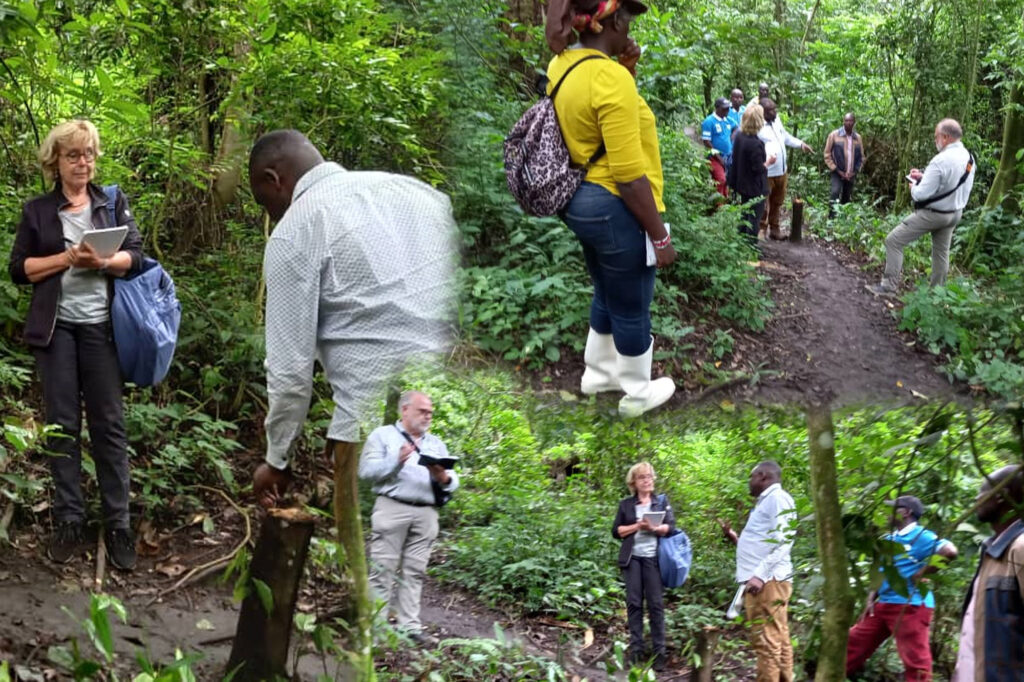 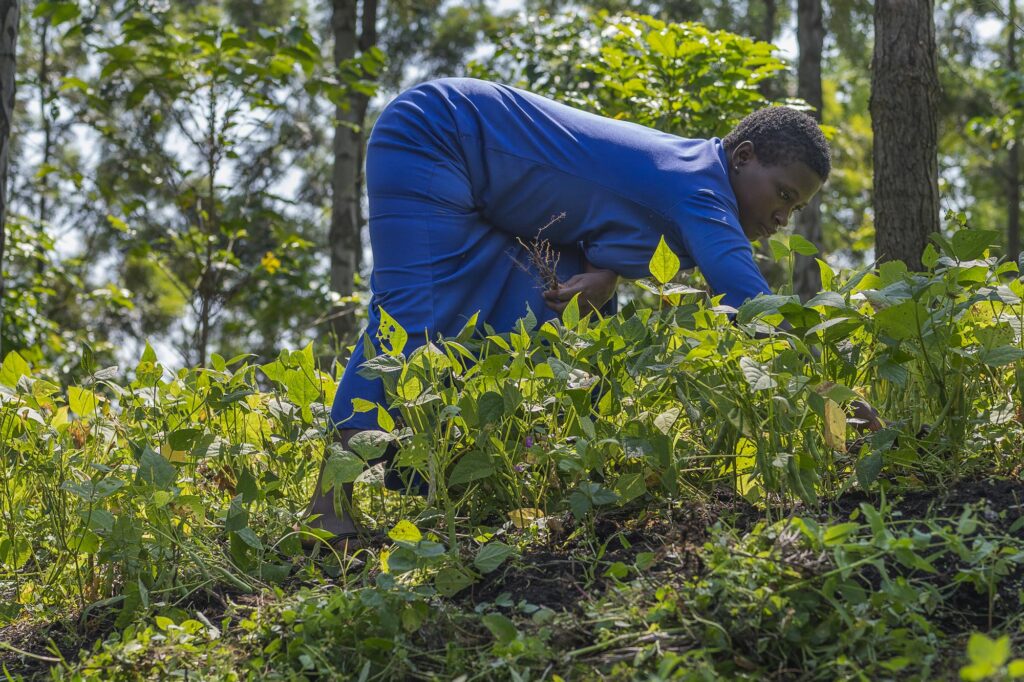 The report is part of a series of case studies that provide insights into various mechanisms used to increase access to finance for smallholder farmers, SMEs and communities in their