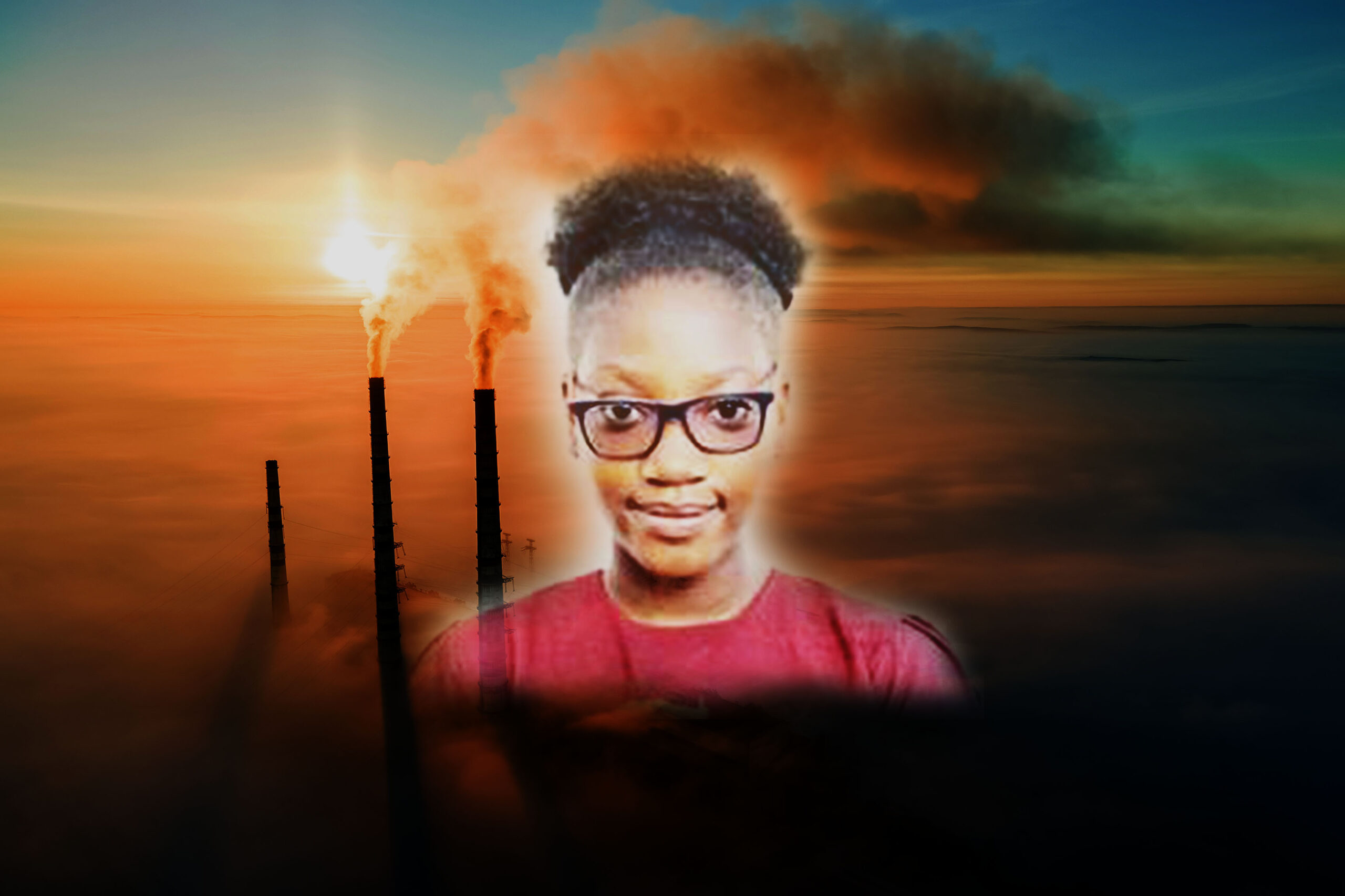 An Essay by Katongole Janice

My name is Katongole Janice. I am 15 years old now but I remember being really young when I first heard of something called a climate crisis. Apparently it was something humans have created by our way of living.  I was told to turn off the lights to save energy and recycle paper to save resources. But it was very strange, very strange that human beings- an animal species among others- could be capable of completely altering the earth’s climate.

Because if it were really a crisis, wouldn’t it be the only thing anyone ever talks about? As soon as you turned on the TV, everything would be that. Headlines, radio, newspapers. You would never hear about anything else, it would be as if a world war was going on.

But nobody talked about it. I mean, if re-usable bags existed, why do we still use plastic? And even plastic wouldn’t be a problem if people were told to dispose of it properly and they actually LISTENED. Why do journalists put quotation marks around the word “crisis” when they talk about the climate crisis? I remember being really young when I first heard that this climate “crisis” could threaten our very existence. But why do we continue living as if we have the resources of 3 Earths.

In summer of 2018, climate scientist Johan Rockstrom wrote that we have a 5% chance of meeting the goals set in the Paris Agreement, and that we’d face a nightmare scenario if we didn’t keep global warming below 2oC. But it only seems that people are more frightened of the changes that can prevent a catastrophic climate change than the catastrophic climate change itself.

They keep saying that climate change is an existential threat and a “very important issue”, but continue living as if they have the resources of 4.2 planets.

In school, they tell us that climate change, the deterioration of the weather pattern of an area, is a very serious and urgent issue, but what exactly are they telling the adults? The adults that can actually do something about it while it’s still urgent. I, as a child, shouldn’t be talking about this. I should be focusing on securing my future in a sustainable environment. But I am speaking on behalf of children everywhere, because we will be the victim. Somebody who is a child today will be president of the country tomorrow. But tomorrow is too late. Why should you wait for us to try to reverse the irreversible ten years from now, when we’re so willing to help clean up the mess now?

Why are we not reducing on the improperly-disposed plastic waste? Why are we not reducing on our carbon emissions? Why are they, in fact, still increasing? Are we knowingly causing a mass extinction? Of course not! People keep doing what they’re doing because the vast majority doesn’t have a clue about the consequences of their everyday activities. But as I said, nobody talks about it. No headlines, no breaking news. Nothing. No one is treating the climate crisis like an actual crisis.

The climate crisis is both the easiest and the hardest issue the human race has ever faced. The easiest issue because we know what we must do. Mobilize everybody into disposing their plastic waste in a responsible manner. Tell people to normalize planting trees. Reduce on carbon emissions. But it’s the hardest because people are stubborn. They choose to look away. They try to convince us that our current economics are still entirely dependent on some harmful practices such as combustion of fossil fuels, therefore destroying ecosystems in order to create everlasting economic growth. Like there is no other option. But how long do you think that “everlasting economic growth” is going to last when the planet is dying?

I remember being really young when I realized that this ongoing irresponsible behavior will no doubt go down in history as one of the greatest failures of mankind. Because plastic doesn’t litter. We do.